Review: Harry Potter and the Chamber of Secrets

Harry Potter and the Chamber of Secrets by J.K. Rowling

My rating: 2.5/5 stars.
MY EXPERIENCE WITH THE BOOK:
I listened to this book via audiobook. The beginning was worth 4/5 stars, I loved it! It was the same level of fun and mischief as the first instalment. However, once the “mystery” elements settled in the middle of the book; this book suffered a bit of middle-book-syndrome. However, I think this will be a great arc to the next book, Harry Potter and the Prisoner of Azkaban. I hear that’s everybody’s favourite.

CHARACTERS/DYNAMICS:
Ginny was cute, which is funny since the first time I read this book: I hated her. I didn’t enjoy Professor Lockwood, even in the comedic sense. But you pick and choose. I don’t think I like many of the Defense Against the Dark Arts teachers, anyway.

PLOT:
As I mentioned earlier; middle book syndrome was evident. If I didn’t already know the “plot twist” about Tom Riddle, I still wouldn’t have cared. I rarely care about vaguely new people in books, but that’s a personal preference.

STRUCTURE:
A little too long.

THEMES:
OKAY I’M GOING TO WHINE A LIL BIT ABOUT JK ROWLING, BEWARE: There is so much I loathe about Rowling. Her ego, most of all. But her conflicting themes in these books is also awful. I was ranting to a obsessed HP friend of mine, and even she understood my points, and agreed in some.

I understand this is a children’s books, and they’re adored by the whole world, but why does that cloak the critical reflection we should all have whilst reading this book?

Things that disturb the hell out of me while I read Harry Potter:
– JK is very into social justice. I have nothing against that. Just don’t be contradictory. She seems like she has the most righteous views of left wing thinkers; but her books show anything but. Her books explore the woes of slightly disadvantaged, cis white children, all who have grown up in one of the top countries in the world.

– Why are all females in HP portrayed as nagging, rude or weak?

– Why are all “bad people” represented as either fat, blonde or stupid?

– Where’s the diversity, Ms “Oh Yeah, Dumbledore is gay, I just said so even though the books were published a decade ago”!?!?!? 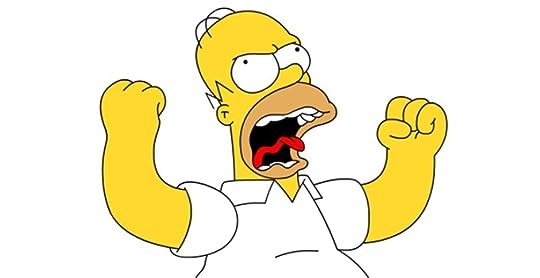 You may be getting fired up, saying “But Cal, how can a children’s book address any of those notions?”

In my response, I’d like you all to check out Percy Jackson and the Olympians. Yes, it’s not perfect, but it’s also a heck of a lot more underappreciated for its values and representation. I’m talking about; mental illness, LGBT, people of colour, diverse representation of women…

If you’re interested in discussing more with me, HMU on my blog or email, and I’d gladly continue. I don’t mean to offend anyone. 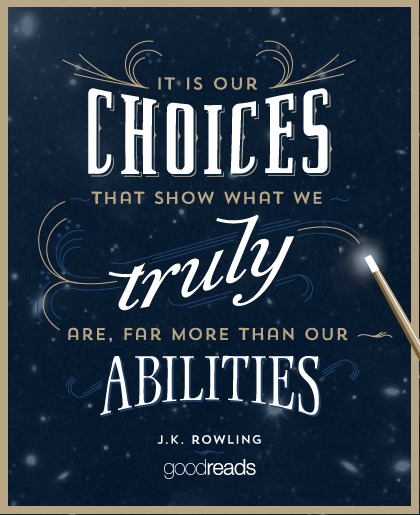 THE ENDING:
Dragged on, but I like that it wasn’t sad. I’m keen for next year’s adventures. But also, it’s a bit alarming how many times Harry jokes about his family wanting him dead. He suffered some hardcore abuse, and Rowling is inadvertently telling impressionable children to think this is okay, and not to seek help?!?

IMPACT:
I didn’t have as much fun as the first one, that brought a smile to my face, sadly. But hopefully book 3 will be super enjoyable to make up for it!

View all my reviews