Jana has prompted us book bloggers to list the 10 Ten Books we Bought/Borrowed because of ________. My ultimate demise (and greatest treasure) is Goodreads. It’s the reason my TBR is so high, and I love it. And I hate it. But I mainly love it.

Even though I hated the first book, everybody on Goodreads has promised that this story is better and actually a mystery (unlike book one, where everybody guessed who dun it within 10 pages). 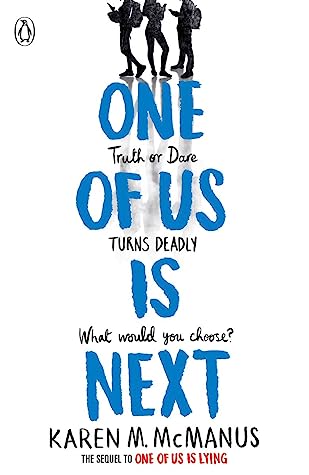 This is absolutely a corny-fest nightmare. I would NOT have added it if I wasn’t promised heartfelt characters and a fluffy storyline.

Look at this cover. Look at it. It’s hideous. I didn’t even realise it was written by my favourite 2019 release author. Thank GOD the reviews came in for this book, or else that ugly butt cover would have totally been blocked from my interest!

4: The Raven and the Dove

Look at THIS cover. Look at it. Does this not scream “Tumblr fanfiction: last updated, 2013”???? It looks CLICHE AF. I have no idea what to expect from this story.

5: The Princess will Save You

I think Bowalter made #4 as well as this one, but dang, this one looked much better IMO. NO, it’s not because of different skin colours. The previous cover had cliche angelic imagery that we said was outdated when Cassie Clare’s books featured it. Somebody on Goodreads said the male protag is hot, and I’m sold.

This screams “Moxie” energy, but with 6 Moxie’s instead of 1. Thankfully, a handful of readers ranked this as one of their priorities for 2020 releases. 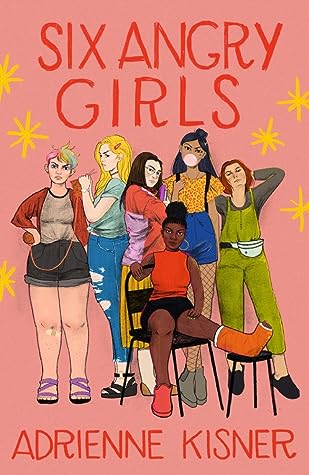 This is a corny-ass title that is slightly better than any “A (noun) of (noun) and (noun)”. The cover is epic and the female badassery seems even greater, thanks Goodreads!

8: The Upside of Falling

This reminded me so much of my favourite Becky Albertalli novel. I don’t think this will be a 5/5 star, but it’ll be worth picking up from the library when it eventually is added to the catalogue.

9: All Your Twisted Secrets

Like I said earlier: I was severely disappointed with how CRAP YA murder mysteries were last year. So I was reluctant to add this one. But my friends and the ones I follow on Goodreads have RAVED about their ARCs. I immediately clicked “Add to Want-To-Read”.

The story sounds familiar. The female protag doesn’t stand out as anything different. But I added it anyways, after one reviewer explained it’s a slow-burn romance. TICK, ADD, DONE, NEXT!

What book have you recently added due to Goodreads hype?

2 replies to 10 Books I Added to My TBR, Thanks to Goodreads Hype| Top Ten Tuesday