Leah on the Offbeat by Becky Albertalli

MY EXPERIENCE WITH THE BOOK:
Please don’t hate me! I absolutely love The Upside of Unrequited. To me, this book accomplished nothing. It was a cheap sell-out to the success of Creekwood #1. I hated this. It was incredibly boring. It’s not like I hated Simon vs the Homo Sapiens Agenda. In 2015, it was my favourite book (aside from We Were Liars).

CHARACTERS/DYNAMICS:
Main Character: Leah
Leah is one hell of a snarky bitch with nothing to make up for it. Has anybody seen the new season of Big Mouth? There’s a scene where the Shame Monster makes the “gay kid” aware that he doesn’t have to be mean. The rest of the season shows his pursuit of not being such a lil yippy chihuahua… I think this book should’ve shown that. Instead, Leah is still god-awful. I hate this girl.

Leah’s Love Interests:
a) Garrett – aka the prom date. Aka the straight guy who just isn’t picking it up: 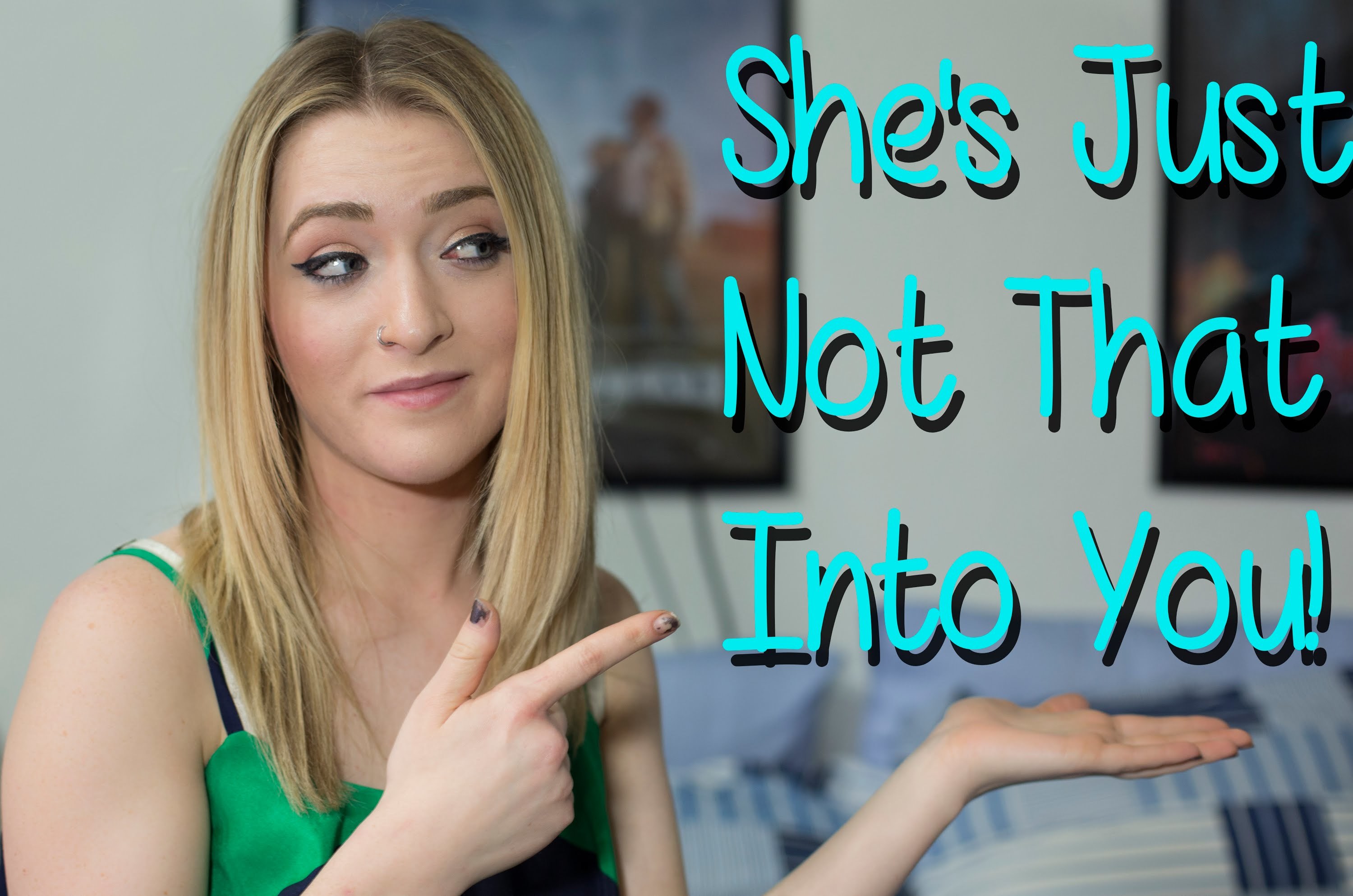 But how would he know? She’s the most passive aggressive, undersided teen ever.

b) Abby – Wow. Wasn’t that debacle in book one so worth it??? We see Nick and Abby happy, but of course, shortly after, we conveniently see the smart, straight-A, rich, black girl, reveal that she may NOT be That Into Boys (but “lowkey”, in her words).

Leah’s Family:
Leah is a total A-hole to her mum. She takes her for granted, and never learns the reality for what her mum is saying/doing for her. Leah acts entirely irrational to her mother, and this book never shows Leah as apologetic. She’s completely pig-headed.

Leah’s Friends:
Aka let’s bait that this is the “sequel” to Simon’s story, but really, she will abandon all of this for her ill-explained confusion with Abby.

I did enjoy the moment where Bram and Leah discovered Simon’s fanfiction.

But the rest was BS.

PLOT:
Leah is bi. Her mum knows. Not even her gay best friend.

Not with her sexuality.

But with her supposed frenemy who stole her childhood crush: Abby.

Abby starts hitting on her. Leah feels conflicted, this is her best friend’s ex. And also, it’s a supposed straight girl. Is she really flirting?

Also, prom is coming up. I’m not going to explain more, this is the most superficial book dealing with the end of high school, and the prom drama makes it 10x worse.

Also Leah’s bandmate was racist. What an iconic revelation for Leah to live through. She defended Abby, which was nice.

This entire plot felt like one token after another token.

STRUCTURE:
To 33%: here is a collection of unsequenced moments between her friendship groups.
To 66%: complaining, being confused about Abby.
To 100%: the ending to a bad (note: bad, not iconically bad that it’s good; but b a d) Disney live-action movie made in the mid-nineties.

THEMES:
– Idk slightly overweight girls who are snarky to everything to make up for their lack of personality
– Bisexuality, but poorly done
– Bratty children who get no reprimanding

THE ENDING:
What-the-f*ck ever. What a let down. There’s deeper things going on in this book, but we end in prom, as well as a short email from Leah to Simon. Leah and Abby are dorm mates, and they’re together, and Simon is in some small gay-town uni in Penn State.

There is no resolution with her mother, her other friends, or her actual lifestory (what is she even studying in college?????????).

IMPACT:
Well. I knew I wouldn’t be terribly impressed with this. I’m never going to read this again. The end.

3 replies to Review: Leah on the Offbeat