If you haven’t read my review on the first instalment, Valentine, then please check it out.

I absolutely adored the first instalment of this series, so you bet your booty I was pumped for the sequel. It felt like it took me a while to finish, but I must say… the past 100 pages flew by in seconds! I love love love everything in these books. I will support McAlister always, as long as she keeps pumping out awesome YA romance and fantasy SET IN AUSTRALIA! (😍😍😍)

Pearlie is such a lovely character! I really felt her post-showdown terror after confronting previously-thought fictitious beings. She was incredibly realistic as an Australian teen girl, especially for one who saw a dear friend be eaten by a swamp monster.

Finn Blacklin (what a great name) is swoon-worthy once again. He’s a little too much “rawr stop trying to protect me! I’m the man! I will protect you.” Which, don’t get me wrong, is lovely to read. It’s better than him going “haha thanks for all the sacrifices Pearl, byeeee!”.

I LOVE TO HATE TAM. What! A! Character! Jodi McAlister did such a great job with Tam’s character development. He was the star of the novel for me. He’s witty and surprising, even to the very end.

aka crazy fiancé. Yup, I didn’t like her- but I totally understood where she was coming from. She was still giving Pearl a go (lingo for a chance, for any non-Aussies). Emily reminded me of the fire and passion found in Twilight’s antagonists. It gave me a thrill of teeny bopper anxiety. I loved it!

such a mystery in this one, and I loved what he turned out to be his story.

Phil: honestly, I’m a little disappointed that (view spoiler)[Pearl chose to bring her back from the Summer Court. (hide spoiler)] She was not in the right to be such a stuck up bitch. It reminds me of a time I helped a girl who was drowning— and then she’d always frown at me and avoid me for years on?? What’s the mentality?

The first half was not as great as the first one. But then the plot twists just kept rolling in and woooooweeeeeee! It BEATS the first instalment (I rarely ever say that). My favourite scenes were: 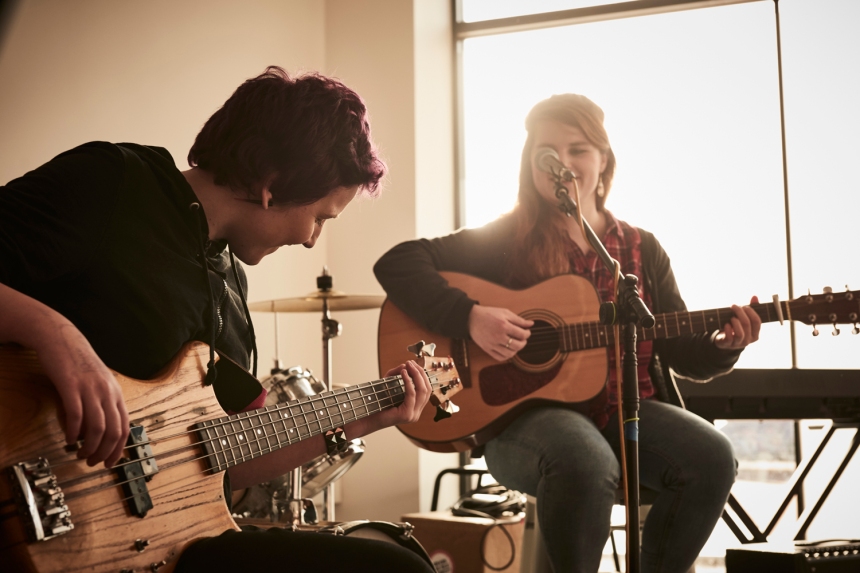 As I said earlier— the ending to this was even better than the first. If you didn’t looove Valentine like I did: give this a chance. It’s even more deliciously faerie, with more darkness and more gore. Oh, and more romance ❤️.

I LOVE JODI MCALISTER!!!! I want to live in this world (sorta, without anybody trying to kill or possess me). I really really really appreciate an author writing about fairies in Australia AND it’s in a YA context.

This has changed my life. Thank you, McAlister!!! ❤️❤️❤️