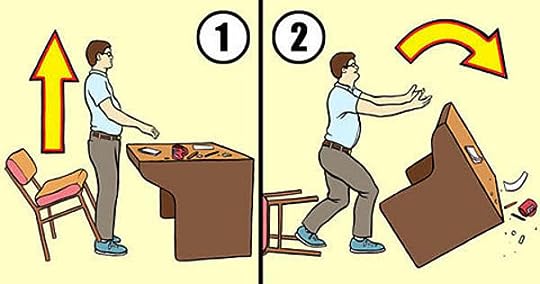 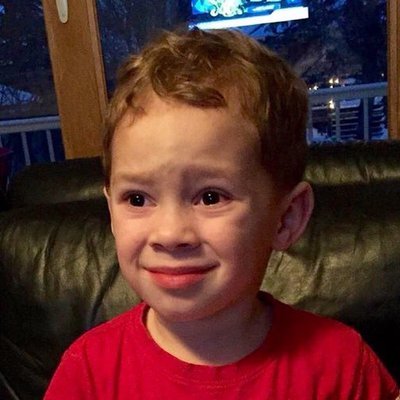 Red Queen‘s sequel, Glass Sword, started off strong. I read a good chunk in one sitting, and found some cliche-although entertaining, plot twists. However, once I hit the middle of this book, I found it boring and unoriginal. I found myself wanting to read Queen of Shadows and Empire of Storms instead. Why? Aveyard’s setting and characters are knock-off’s of SJM’s characters.

CHARACTERS/DYNAMICS:
We’ve got the rebellious young female who thinks she can start a revolution.

The angsty love-interest who also has his own troubles with the government.

Bonus +10 points since the love interest has a death wish by the evil government.

We’ve got the trusty best friend who (view spoiler)[turns out to be a “traitor”. (hide spoiler)] But then it’s all okay and everything is restored within a chapter. We couldn’t possibly have that. Why? Well, duh, silly! So far there’s no love triangle. But thankfully, the author thought ahead and covered that.

I appreciated that Mare reiterates her shock and disbelief of Maven’s (view spoiler)[betrayal. (hide spoiler)] Unlike other YA books, where characters simply forget about major tensions from previous instalments, Mare is cautious of her trust and belief after the first book. Sure, it became repetitive, and yes, the plot twist of (spoilers) was a bit of a cheap shot, but thank god Aveyard turned that around quickly.

I also appreciate that the love triangle is distinguished by the end of this instalment. I can easily see it re-sparking, but if this follows anything like the cliches of The Selection (which is does. OH MY GOD, it does), then we know how the heroine’s love life will turn out.

PLOT:
As I mentioned earlier, the plot just seemed like the knock off of Part 1 to Queen of Shadows. There was the portside, the sewerage, the guards chasing underground and in the city’s lanes… which isn’t a bad setting. It’s just… so… unoriginal, after Queen of Shadows’ success.

The plot to this seemed like a condensed version of Sarah J. Maas‘ world. Perhaps Aveyard’s series is then better suited for a younger audience? It is simpler and less intense (but make no mistake; this series still entails gore!).

C’mon guys. I thought we were over the 2013 dystopia tropes. @HarperTeen, what happened you guys???

THEMES:
– there’s still people in charge of publishing and editing with outdated and trope-loving agendas
– 2013 never ended
– This is basically Mockingjay. I’m 99% sure I’ve had a stroke years ago and I’m actually in a coma and my brain is trying to entertain me with overdone YA plots. 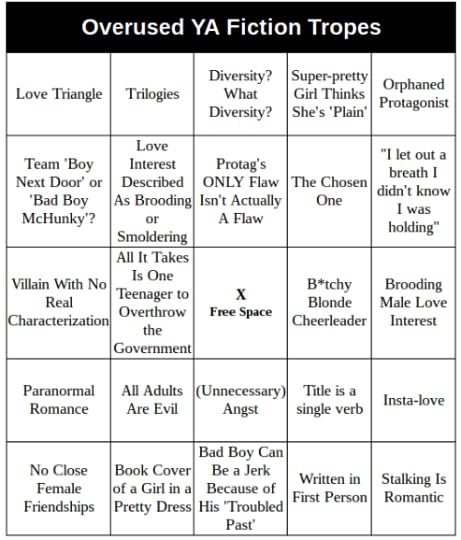 Unlike other YA dystopias, this one actually includes the thoughts we all think as we watch some sacrificial protag do something oh-so-noble.

THE ENDING:
The ending was meh. I’ll still read on. I have no interest or investment, and yet the hype around this series gets me everytime.

IMPACT:
I’m going to google coma-related conspiracies to try and wake myself up.