Review: Bellamy and The Brute

Bellamy and The Brute by Alicia Michaels

MY EXPERIENCE WITH THE BOOK:
The beginning of this book was about a 4/5 stars, until the murder mystery aspect came into play. I read this over my trip to America, and I absolutely loved the roots and similarities to Beauty and the Beast. However, once the mediocre/cliche murder mystery took focus; I found myself forcing to finish this book. At first, I couldn’t understand how this was free on Kindle. But later I soon realised that this was written… more for Middle Grade (despite mature themes). Read my quotes below if you don’t believe me.

CHARACTERS/DYNAMICS:
Bell(amy) was interesting to start off with, however she has 0 qualities once she had a love interest. 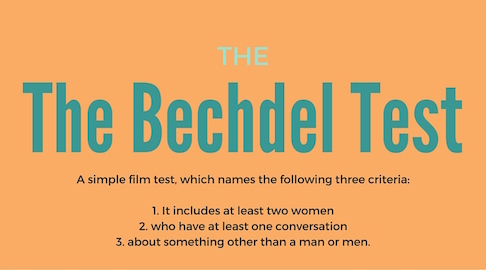 This book fails this test, by the way. I wouldn’t usually care but this was pretty damn bad.

Tate (the Beast) was as tropey as love-interests get in contemporary romances. I’m sure he’d be an instant hit to mothers who enjoy their bad-boy stereotypes. I would have enjoyed to see more of high-school Tate, before “the curse”. His backstory is equally as tropey, but it’s at least a bit more layered than his two-dimensional present story. Ugh.

He’s this type of dude, and I’ll fight you on this.

PLOT:
Retellings: some love ’em, some hate ’em. I, for one, can’t get enough retellings. Especially of Beauty and the Beast. I don’t understand why, nor will I try to understand.

I would have enjoyed this a lot more if it focused more on the romance or Tate’s regret and remorse for being a ‘beast’. Instead, the story copied the most basic murder mystery out of any book. I couldn’t tell there was a romance at all at some points, and I could barely tell there was some paranormal mystery taking place. The whole ‘mystery’ aspect needed a much more fleshed-out storyline, as it came off weak in this book. 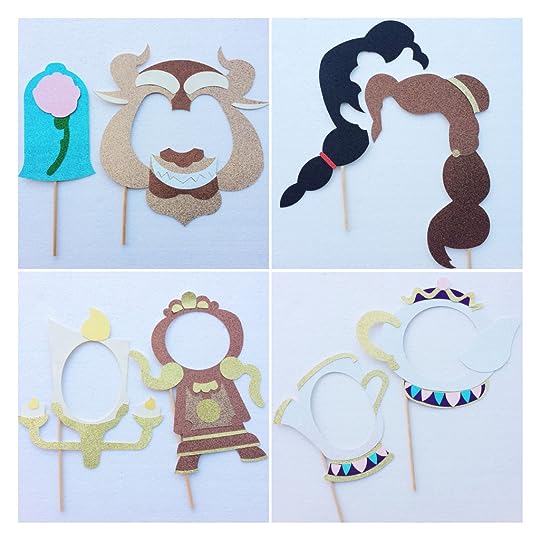 ““A Brave New World by Aldous Huxley.” He nodded. “One of my all-time favorites. I know The Hunger Games and Divergent are the standard of dystopia these days, but that’s a classic. It’ll probably be required reading for you next year if you’re in AP English,”

She just recommended Brave New World to a child. Oh my freaking god, no. Also, can you sound more pretentious???

This has to be one of the most horrifyingly cringe-worthy things (and yes I know using the term ‘cringe’ is a ‘cringe’ itself) I’ve ever read.

“Being the kind of girl who prefers Converse over heels and books over boys, I didn’t typically attract the high school male species.”

Wow, what a special snowflake!!! 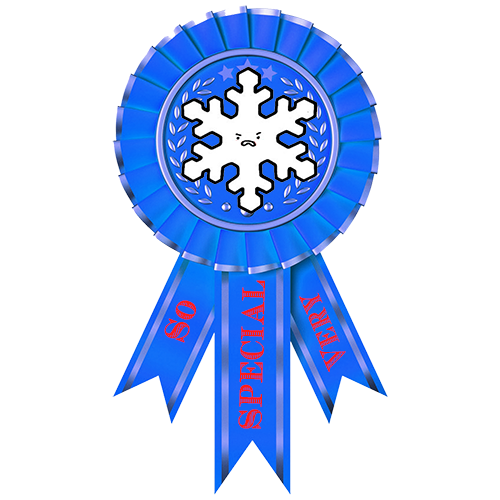 ““You… threatened… Bell,” he replied between labored breaths. “Damn right… I will… end you!”” 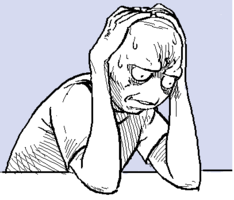 This is a published novel.

THE ENDING:
It ended on a bloody cliffhanger and I won’t be reading it. There’s apparently more ghosts to help and hear the horrors of, and their romance is pretty much at a stalemate aka Happily Ever After.