Another Day (Every Day #2) Review

Another Day (Every Day #2) by David Levithan 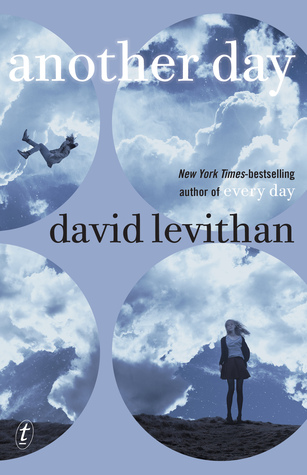 This wasn’t nearly as interesting as the first book, but that’s a given.

I did really enjoy seeing the missing pieces from Rhiannon’s storyline.

She was a more complex character that I originally assumed, especially with the instant guilt she feels towards anything. She’s a little too modest, if anything. It’s refreshing to see. A genuine person who over cares. Rare for teens in YA, amiright?

I would only read this again if I was super into the mood after rereading the first instalment (which is a 5/5 stars for me).

I WANNA KNOW WHAT HAPPENS AFTER THAT CLIFFHANGER.

LEVIATHAN, yes I said leviathan, HOW COULD YOU DO THAT TO US, aGAiN?????