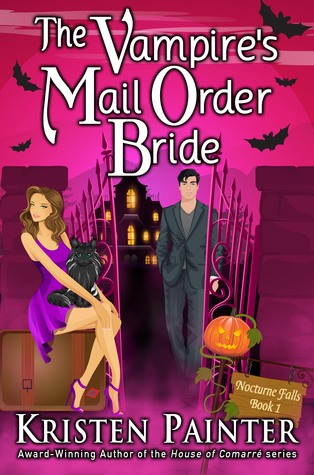 This story took so long to read, but that’s my fault… I never wanted it to end.

Is this story complete twific trash that’s been published with little editing?

Thus, is this story weak with little originality from it’s paranormal genre?

Is the love story foreseeable and cliche?

This is probably NOT worth 5 stars in other people’s minds.

I’m a chronic twific reader, for almost 6 years now. There is not a single day that goes by where I don’t read even a chapter from a twific. This was 100% entertaining for me, and I really enjoyed the characters (probably because my Twilight-obsessed-brain recognised the loveable characters Meyer created).

If you love a good fanfic, cheesy vampire romance and some hilarious one-liners with an edge of paranormal-sexy-mystery, this book is right up your ally.

My iBooks has saved sooooooo many quotes, I’ll definitely read it again.

I could write a really long review, but to be honest, it doesn’t need me to list everything great. Because everything was great.

The author made sure the deepen the vampiric world in a way Twifans focus on. Their was a new spin to the transition to becoming a vampire, and hierarchy of vampires and other paranormal creatures.

SOOOOOO WORTH THE READ! Do it if you dare!