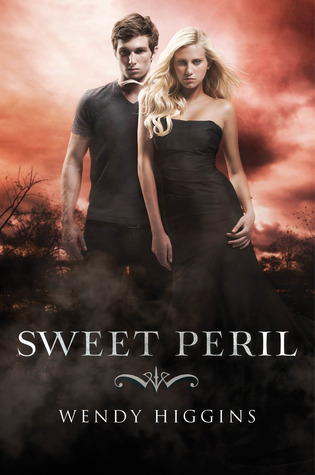 Link to the prior instalment; Sweet Evil.
3/5 stars
Don’t get me wrong– this book IS NOT bad.
It’s just… after the epic first instalment, this was a blurgh follow up. Nothing happened for ages and I really didn’t care for her “woe is me”. Seriously: it was boring to read. I shall never put myself through that ever again.
However, once Kai and Anna started talking again (bless), and the whole jealous love triangle with Kope started to take its course– I was back into reading it. It’s a shame one of the only redeeming qualities of this book is the love love triangle. It’s so cliche to enjoy, but really; it’s fun to see the son of Wrath, Lust and the daughter of Substance Abuse get into a dramatic, teen angst ridden commotion.
I didn’t enjoy Zania’s plot that much.
Blake made me smile whenever the was mentioned. He has some lighthearted goodness that adds to the book.
This book was pretty tame compared to the previous, which was a shame. It’s basically Anna in her own little world thinking about “shoulda woulda coulda”.
But this book IS filled with such adorable, somewhat fluffy (in a sinful way?) moments, that I hugged the book at some point. It’s one of the only things that made me want to continue reading the book.
The “other Anna” was a weird plot device that I don’t completely understand. She could’ve been called anything else and it would make no difference, except possibly a clearer understanding on who’s who. There’s a reason characters have different names.
Flynn’s fate was upsetting. However, it didn’t impact me that much since he was only brought in at the end of the last book??
Kope is still a mystery to me. His character detail began really strong, and by the end of it he’s basically nonexistent.
Basically, this book had a lot of potential. But it did not succeed to said potential. However, I am a faithful shipper to Kai and Anna, so I’ve got to read on.
Would I reread this? Nope. At least not the first half. Once Anna is in California, maybe.
This book kinda lost its touch of sinful magic. Not a huge disappointment, but I’m sad for my loss. I thought this was going to be a new fave paranormal series of mine. But this book ruined it for me.
Let’s hope the next one is better!