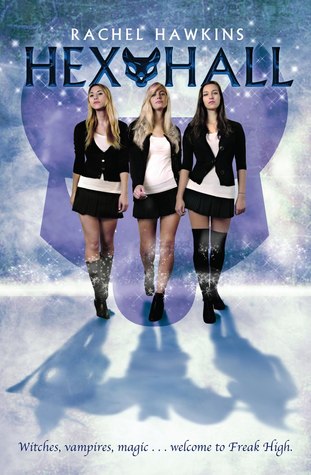 4/5 stars.
It wasn’t actually that bad??? Despite the cliche plot and cover- it’s actually got some awesome points in it that I didn’t see coming!
I’m pretty much going to skip over the whole Archer X Sophie drama. This was way to predictable and insta-love and for it to be taken seriously, it needed more depth to it. It did pretty well for such a short (320 paged) book. In general, I would’ve found this story way better if it were longer. It seems way to brief for the gory dramas occurring in the story.
Things I really love about this book
– Lesbians are mentioned but it isn’t a hue plot point (like at all nobody gives two hoots)
– Sophie’s kindness to the few friends she has (completely admirable and relatable)
– How Sophie’s mum is such a role model and fled from the crazy paranormal boyfriend like a REASONABLE PERSON.
– Spoiler for the following pointS:
– How she didn’t end up with her love interest at the end, and that was okay.
– also, HE ended up being an Eye???? I had no idea (really!). His charm lacked the effect it was aiming for, but once again I think this is due to how short the novel is.
I may just like this because it’s like a mild rated K+ Vampire Academy fanfiction, but with way more witches and faeries and less vampires. The whole boarding school set up was pretty similar to every other YA school setting, which was a shame. It had a lot of potential!! Somehow it’s still enjoyable. It has some kickass, empowering stuff in there. Albeit, I did skip some pages. But nonetheless, I shall be reading further (if there is more? Surely there has to be. It doesn’t seem to be complete!).
I recommend this to any Vampire Academy fanatics, who can’t get over the series (book hangovers). Also, if you would like to read a more fantasy based tween version of Anna and the French Kiss- check this out. Be warned; this story is short and not nearly as developed as these two stories are.